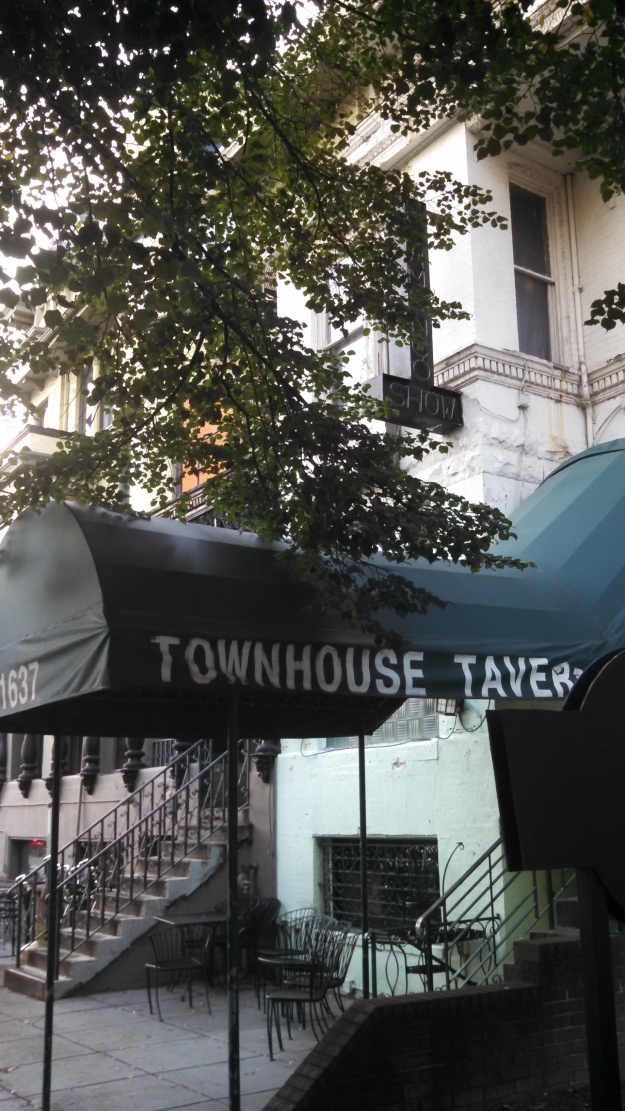 Townhouse Tavern, the most under-the-radar dive bar in town, has closed, according to its Facebook page. The Dupont bar (17th/R) has been open since April 1997. It was the site of a federal cocaine sting in 2011. Recently, it has hosted regular comedy nights. No word on what is replacing it.

UPDATE: The reaction to BiDC’s breaking news was swift and hilarious on Twitter and especially in the comments section on PoPville. Eater DC also picked up the story. My favorite tweets/comments below:

“Please do not replace with a tapas place… ” – @DCBadger

“Not the Townhouse Tavs! … Just push me off on an ice floe already, D.C.” – @kristoncapps (Staff Writer for CityLab, The Atlantic)

“Holy crap, I can’t believe that Townhouse Tavern – the bar that built the progressive blogosphere – is closing down.” –@Laurenm

“Now where will I go to get cheap beer and vaguely racist comments?” –@stego_21

“It was always a dump, but got worse after [the FBI coke bust”, in terms of service and crowd (or lack thereof)…. It was interesting in early 2000s, but had not been worth your time (unless you lived there) for years.”-@fritzhahn (2nd tweet)

“Yeah, it became pretty crappy. I’m down with dive bars, but there were far better than Town House.” –@BenHarris_1

On PoPville (multiple references to it being a “coke den”)