Thanks to all who could make Barred in DC’s bartending debut at Thomas Foolery last Thursday!  Around 50 people attended (40 specifically for the event), with over $560  being raised for the Jeffrey Robert Satterfield Memorial Scholarship Fund, which honors Jeff, a high school classmate who passed away while as a sophomore in college at the West Virginia University Statler College of Engineering and Mineral Resources. Attendees included Bob Bragg, the director of development at the engineering school, and several members of the local WVU alumni chapter’s board (National Capital Area Chapter – WVU Alumni Association).

Bartending was a ton of fun, though it was certainly challenging at times to keep up with multiple orders at once. Luckily, 90% of orders were for the many bottled beers that Thomas Foolery has on stock, and only a few mixed drinks were poured over the course of the night. Our 3o-minute orientation to the bar setup, and especially the Point of Sale computer system, was all that we needed for a successful evening behind the bar. Very popular over the evening were the grilled cheese sandwich and totchos (tater tots + nacho hybrid). A variety of beers were consumed–we popped the top open on a number of Ommengang Hennepins, DC Braus (only $5), and Boulevard Unfiltered Wheats–and a few patrons played Plinko for discounted Smirnoff Ices.

If you support or are involved with a good cause (sorry, the Human Fund doesn’t count), I highly recommend you organize a charity happy hour at Thomas Foolery; it is easy to set up, you have the support of Thomas Foolery bartenders/kitchen staff, and WVU received the donation within 24 hours directly from the bar. You can get details here. More pictures of the night are below.

FYI-this scholarship fund, established by Jeff’s family and friends in conjunction with the WVU Foundation (full disclosure: Barred in DC is one of the two official signatories to the scholarship fund endowment agreement with WVU, along with Jeff’s brother), will annually award a scholarship (once fully funded) to an incoming student to the WVU Statler College of Engineering and Mineral Resources. If you’d like to donate, go tohttps://www.mountaineerconnection.com/sslpage.aspx?pid=501. Next to “DESIGNATION”, mark “Other” and then note either the Jeffrey Robert Satterfield Memorial Scholarship Fund or the fund number (3Z567) in the “OTHER” and/or “COMMENTS” text boxes.You may also mail your donation to: WVU Foundation, One Waterfront Place – 7th Floor, Morgantown, WV 26501 and note the scholarship name or number on the Memo line of your check. Donations may be tax deductible; please consult your tax advisor. 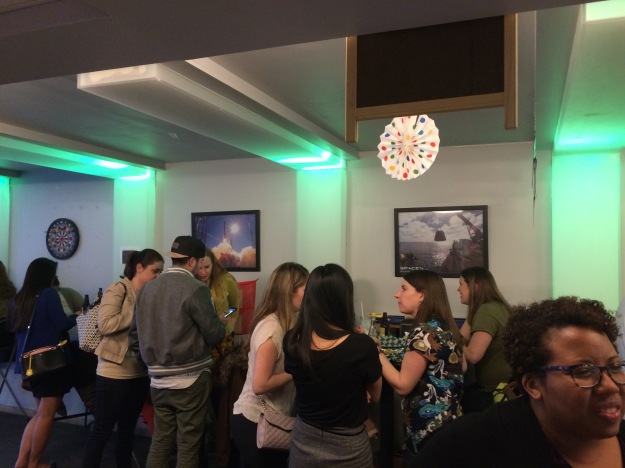 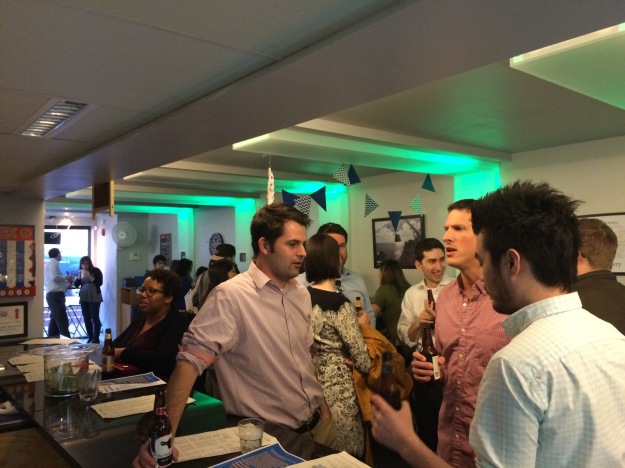