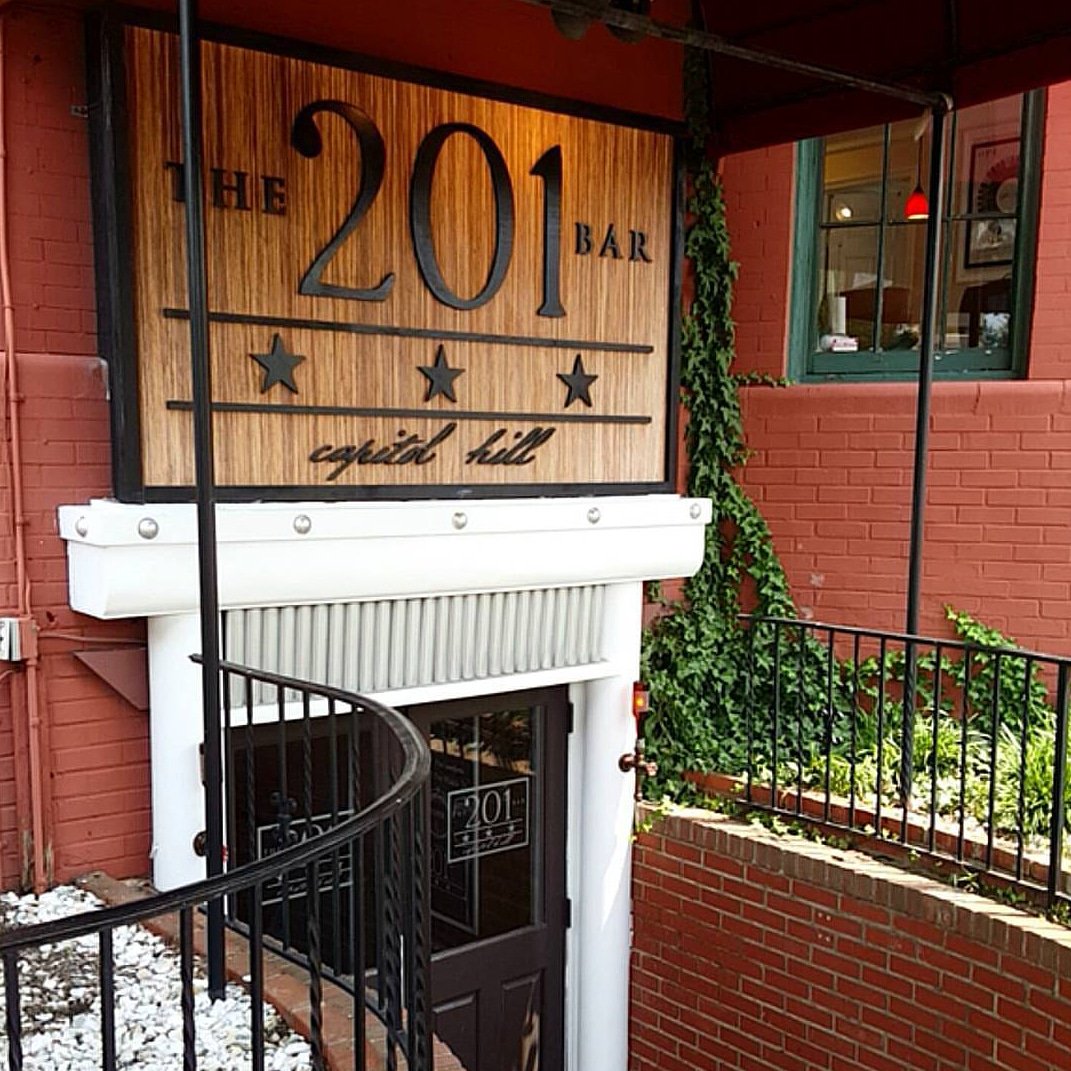 The 201 Bar closes its doors on Friday, June 15th. Originally opened in 2003 as “Lounge 201” (before a summer 2012 make-over), the subterranean watering hole on Capitol Hill near Union Station has long welcomed Senate staffers and lobbyists for after-work happy hours as well as many private events over the years. An appreciation party will be held Thursday, June 14th.

For several years, the spot has hosted Nebraska Husker college football watch parties, though otherwise has been most recently closed on Saturdays and Sundays except for private events. The folks behind the 201 Bar also run the nearby Union Pub, as well as Barrel near Eastern Market, McClellan’s Retreat in Dupont, and Truxton Inn in Bloomingdale.