Where to Watch Your NFL Team in DC 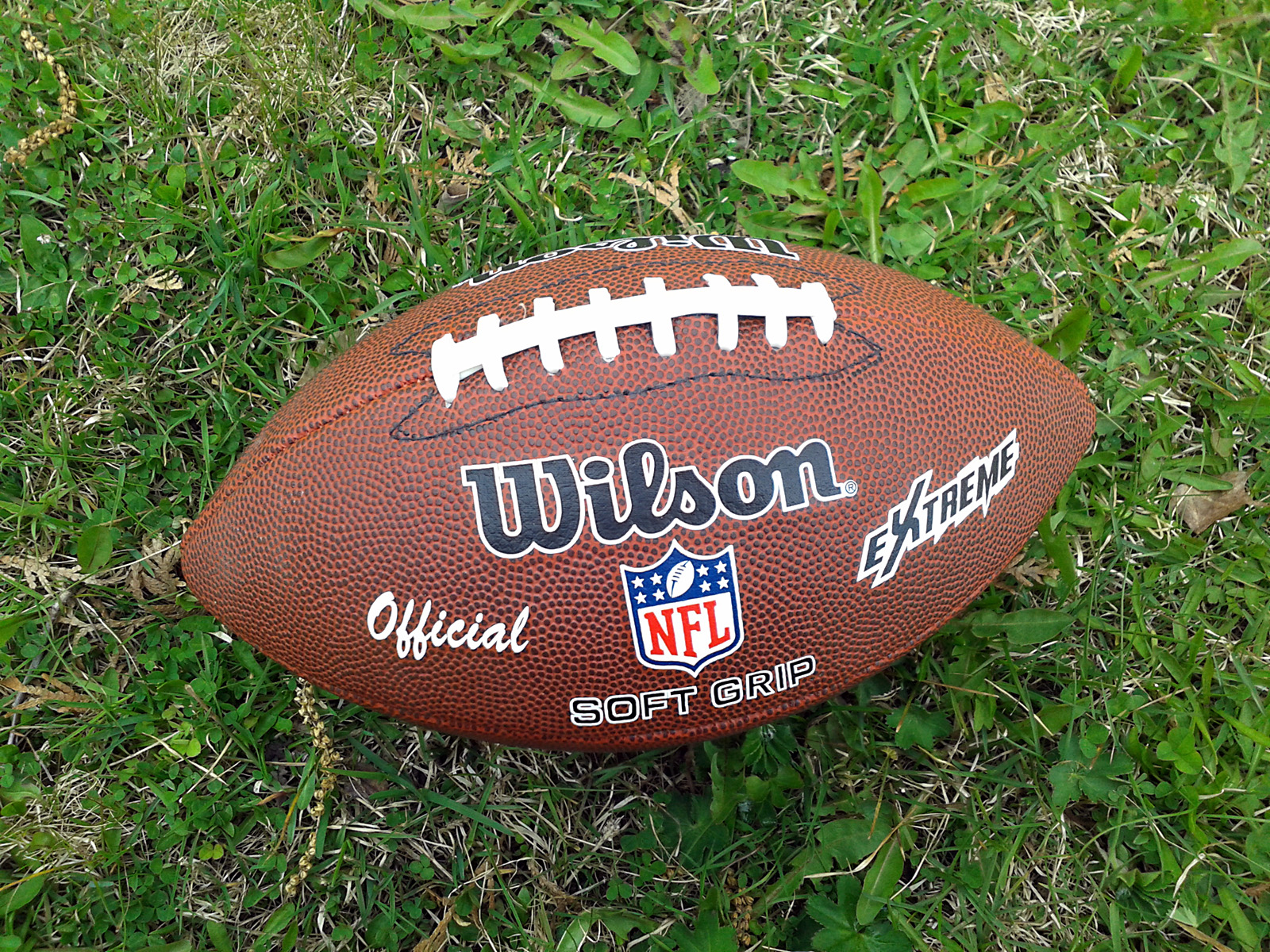 Although Barred in DC is a hardcore college football fan (often spending 10 hours of the greatest season of the year inside and skipping beer festivals), I cannot deny that NFL is the most popular televised entertainment in this country and in this city. Owing to that and to the fact that crazily enough that not every game is nationally televised even in 2019, lots of bars in DC have watch parties for different teams. Some of my earliest DC memories include watching Stillers games at the Pour House on the Hill with like 1000 people crammed in all 3 floors.

With the heavy assistance from Twitter follower/redditer here  as well as some Twitter outsourcing and this Washingtonian post here, I’ve come up with a list of all teams that have folks gathering to watch their games at bars in DC below (you can find suburban links in the links above). Email barredindc@gmail.com or comment below if something is missing. I’ve tried to approximately list which bar appears to have the most fans in order (if multiple teams), but this can be subjective. A couple observations: The Patriots with SIX friggin watch parties really show their excellence (i.e., in attracting bandwagon fans) over the past couple decades. Surprising to me that the Texans get a DC proper bar while the Falcons have ZERO in the entire DC metro.

One response to “Where to Watch Your NFL Team in DC”