The Sovereign Opens Thursday in Georgetown

The cozy two story bar (84 seat dining room on ground floor with 57 seats upstairs) features rare Belgian and Belgian-style beer as well as cocktails featuring genever (Dutch gin). The dark and moody spot is down a lantern lit alley (think Iron Gate) just off the northwestern corner of Wisconsin and M Street NW a few steps south of El Centro Georgetown (the signage is pretty noticeable walking by the alley on Wisconsin). 50 beers will be on draft (like Churchkey) and 300 more bottles will be available. The more formal first floor features many romantic booths as well as a chill bar area while the second, more lit, floor features a lot of great standing areas/high-top tables to rest your drink on along with two TVs. Although there’s not much natural light in the place, the vibe is still great and expect this to be popular, even though it is in Georgetown and was previously home to the unmemorable Champs and Blue Gin.

At a preview event Monday night, NRG beer director Greg Engert personally passed around pours of one of his favorite beers, the Saison D’Epeautre from the Blaugies brewery in Hainaut, Belgium. This fantastic brew is a reflection of the quality of beer at The Sovereign – I sampled a variety of Belgian beers styles including saison, pale ale with figs (acquired taste), stout, porter, and blonde ale.

For more details, I highly recommend (the slightly esoteric for non-beer dilettantes, but still great) 3 part interview on Dcbeer.com by Dcbeerbill; those with less time should check out Fritz Hahn’s piece in the Post. 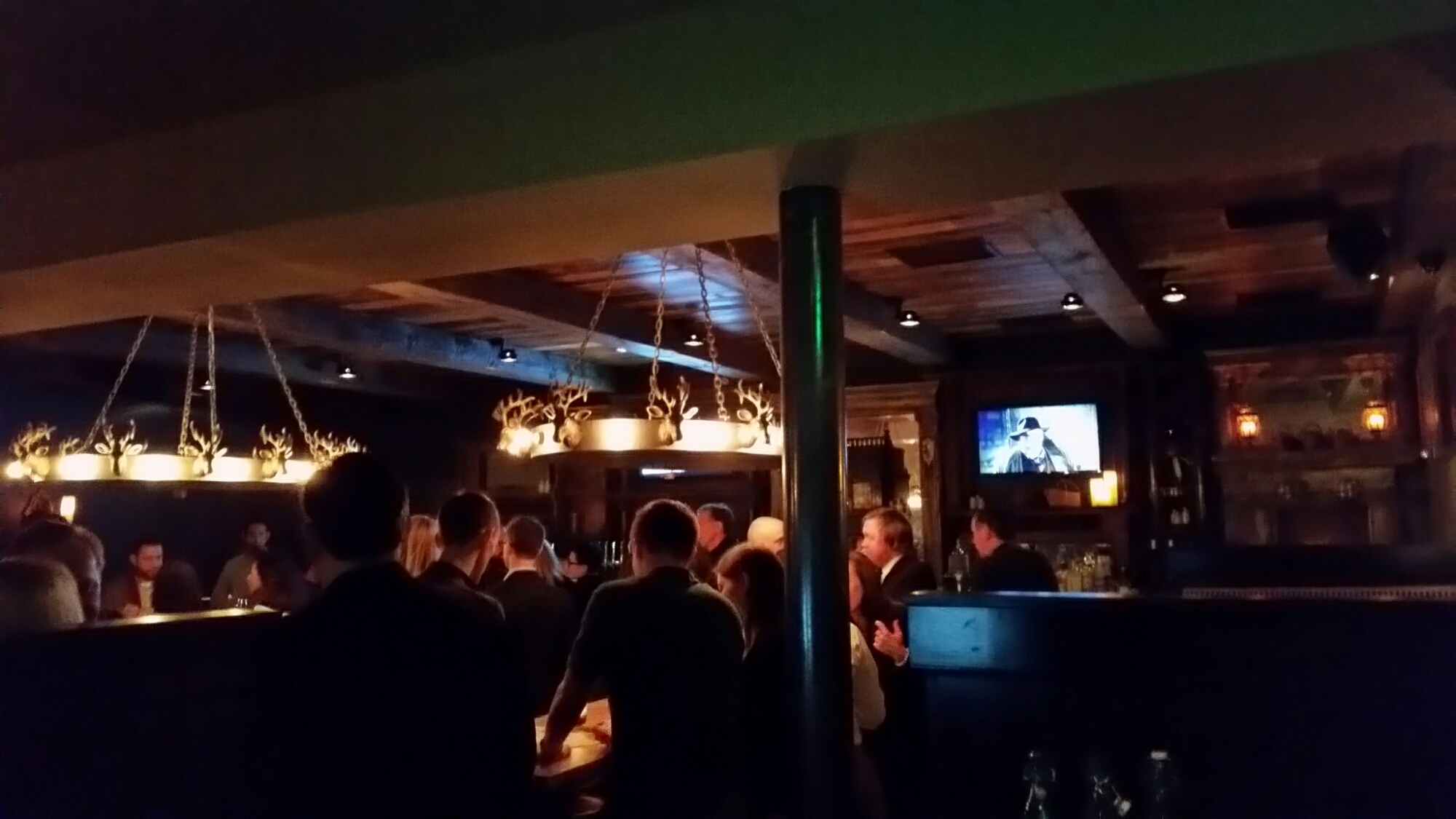 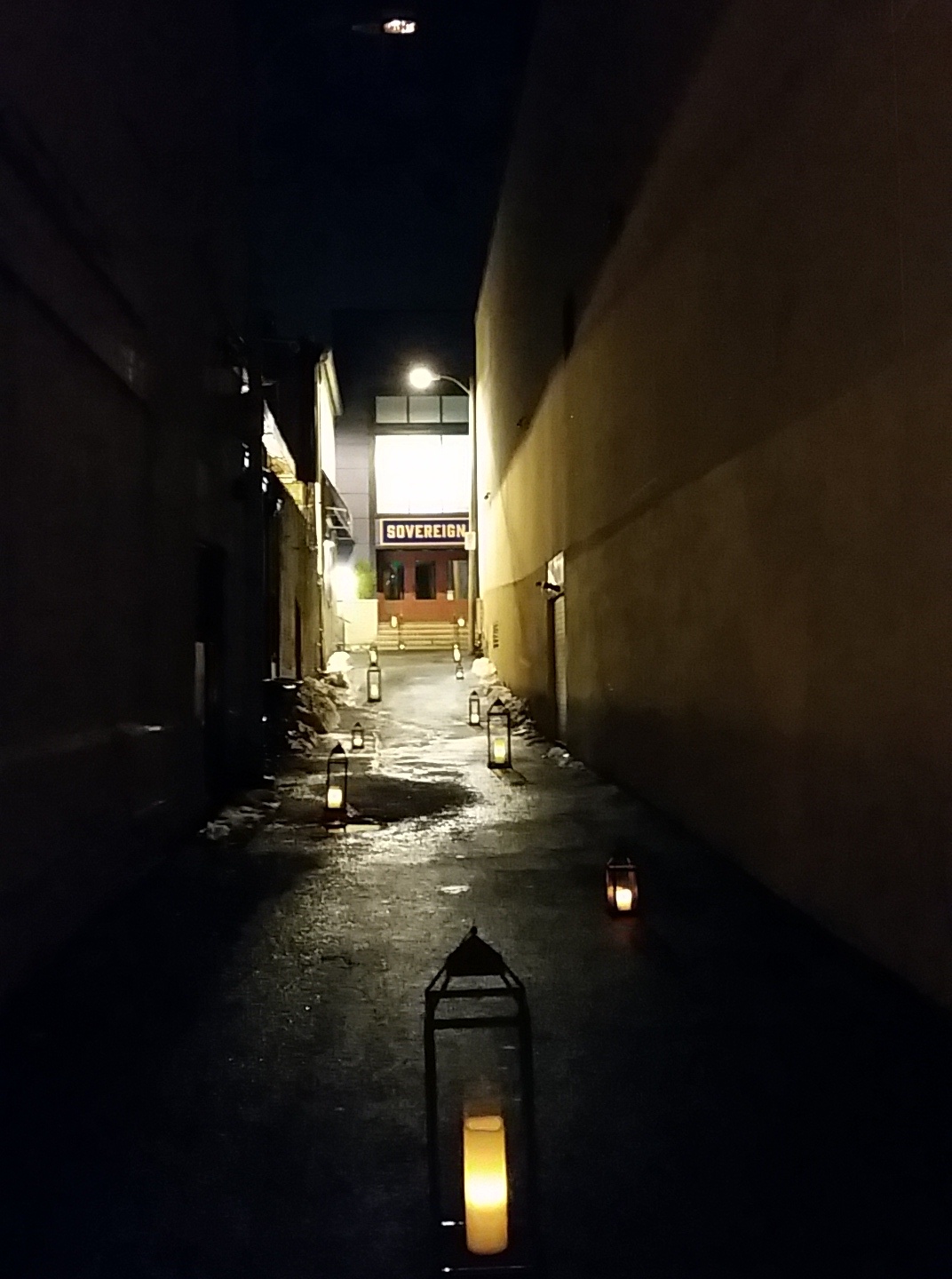