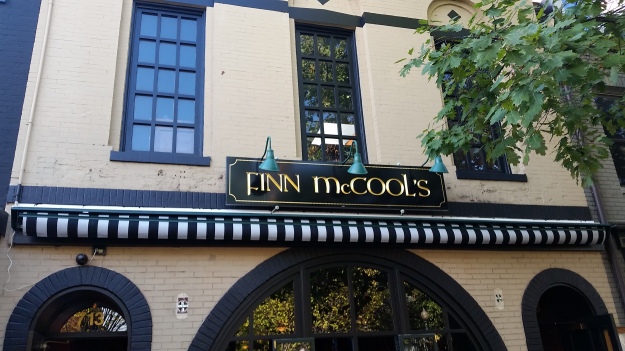 Visitors to Barracks Row will see some changes to a few of the eateries/bars on the 8th Street SE strip owned by Xavier Cervera’s group.  Molly Malone’s is now called Finn McCool’s, which was the name of the bar that previously occupied the space before Molly’s opened in 2009. Pacifico Cantina is now Tio Javier.

In addition, Chesapeake Room closed for renovations (a similar fate befell Lola’s earlier this year) [UPDATE-This reopened with name Ophelia’s Fish House]. Even Senart’s Oyster House changed its last part of its name to Grille Room (from Chop House). So far, these name changes, which are not surprising after Cervera recently took back control of these restaurants, have included new menus and more changes are forthcoming. However, Barred in DC has not seen any recent trade name change applications approved by the ABRA Board for these spots, so stay tuned on that issue [UPDATE-ABRA approved the bar name changes on 11/30] 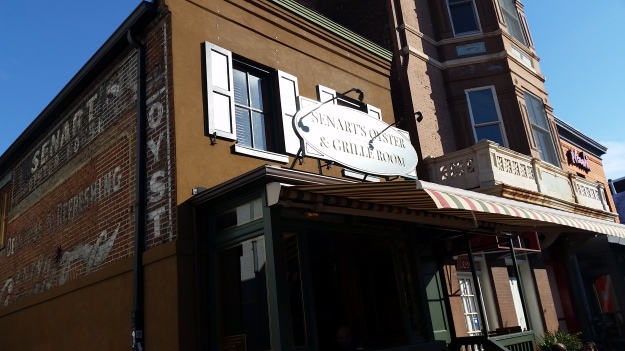