At a contentious ABRA fact-finding hearing on August 10th, Bill Stewart, the owner of Bardo, told the board that he would close the Trinidad/Bladensburg Rd. location if the ABRA approves his manufacturer’s license application for Bardo River Brewery just south of Nationals Park on the Anacostia in the Capitol Riverfront neighborhood. The owner also expects to brew 5000 barrels of beer in the first year of operation, with 7000 barrels to follow (note Bardo in Arlington never brewed more than 2500). He also plans to set up shop like the famous Mcmenamins in Oregon, establishing satellite bars in Virginia and Maryland that Bardo would sell its cans through, as well as selling cans in retailers throughout the DC Metro area. The 150-page transcript is worth a read, including

Barred in DC will have more on the transcript later. A week earlier, Stewart stormed out of the originally-scheduled fact finding meeting because ABRA had invited folks from the Nationals and the ANC to participate, saying that he’ll lawyer up.

Despite all this, Barred in DC predicts that ABRA will grant the manufacturer’s license to Bardo, and if it doesn’t, its denial will be overturned on appeal. 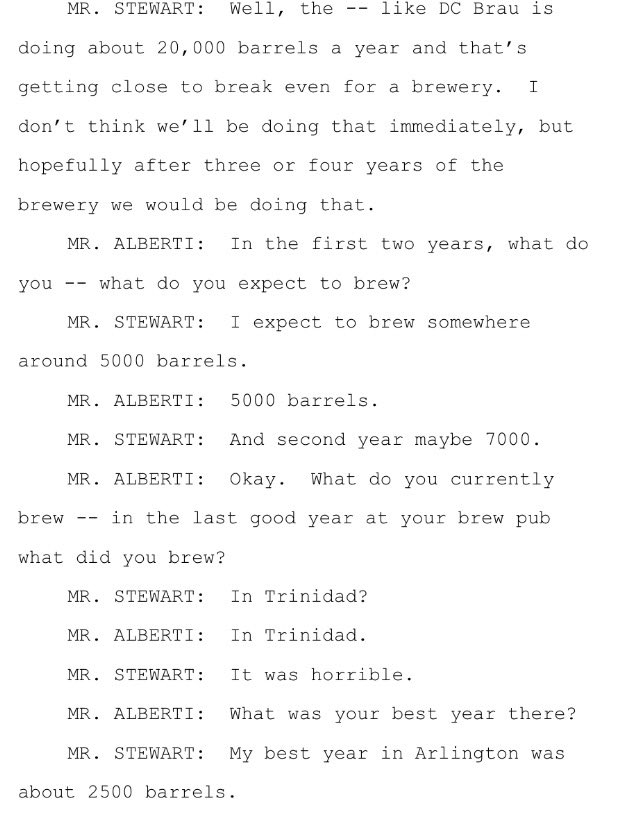 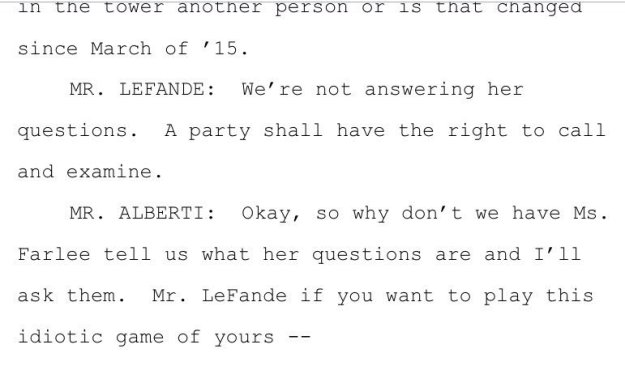 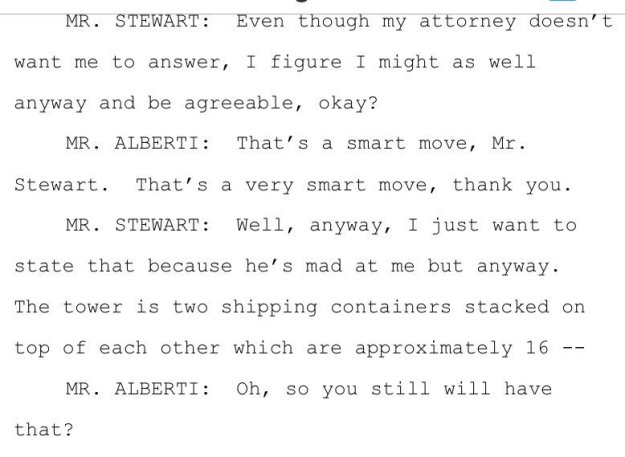